Higher Levels of Stress Among College Dropouts Whose Parents Have Degrees 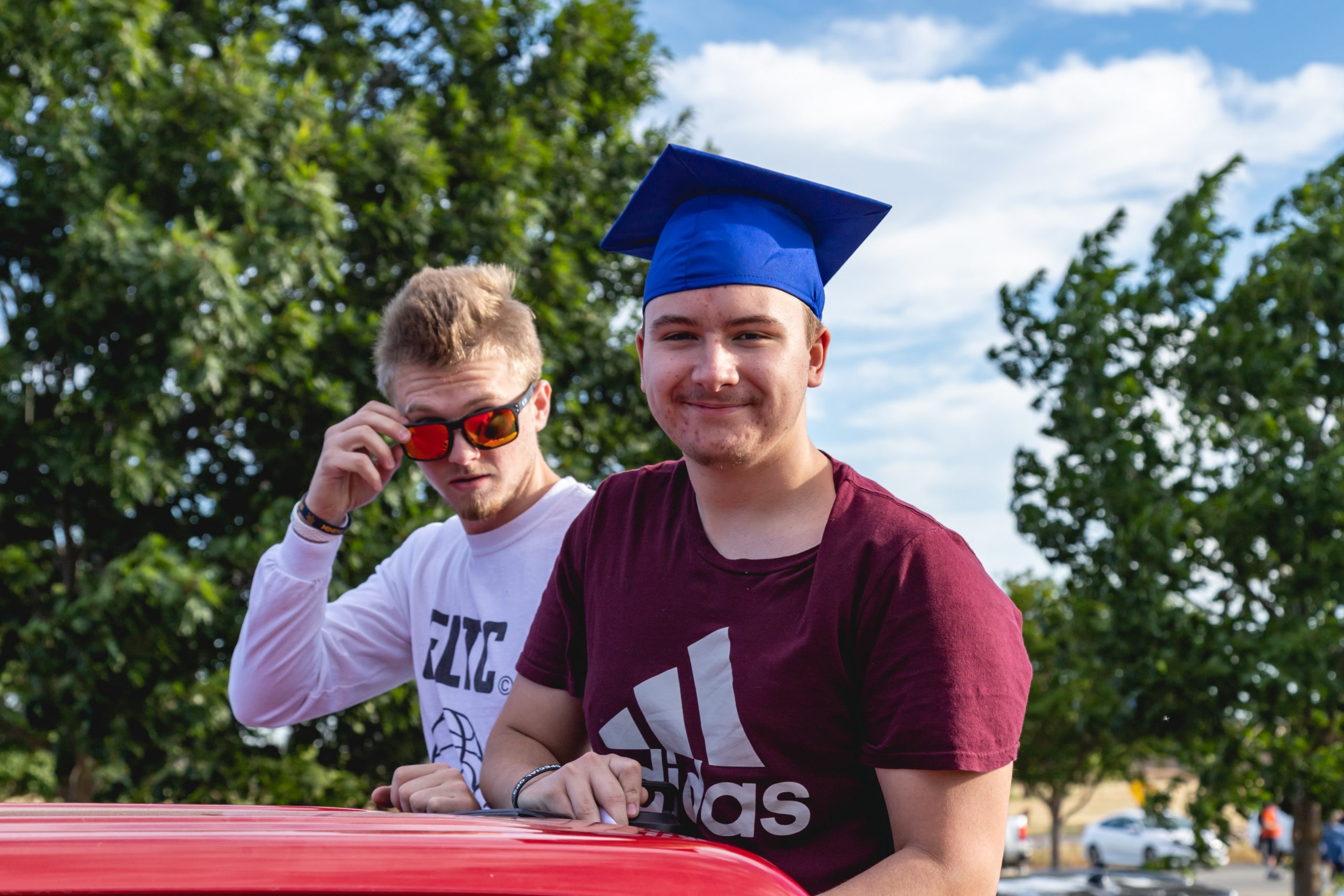 According to the U.S. Department of Education NCES, nearly one-third of all incoming freshmen each year are first-generation college students. But within 6 years, only 40% of first-generation students have completed their Bachelor’s degree, compared to 55% of those whose parents have college degrees. Some studies suggest that this difference may be less related to financial resources and academic motivation, but rather parents’ attitudes towards education and pressure to succeed.

How Much Pressure Do Parents Put on Their Adult Children to Succeed?

While parents play a central role in their child’s education through high school, they are expected to take a step back when their child enters college. It is up to their child to keep up with assignments and deadlines with their parents often living hundreds of miles away. However, in recent years, there has been an uptick in parent involvement in their college students’ life–editing papers, offering college course advising, and speaking to school officials to advocate for their child. Parents who have already experienced the college education system are often more skilled in offering guidance in navigating these challenges, but this takes away from their child’s responsibilities in an academic setting.

A recent study, conducted by Ruhr University Belgium, measured levels of cortisol in the hair of students from academic households and their peers from nonacademic households to investigate whether parents’ educational backgrounds affected their child’s stress level. Their hypothesis did not specify whether they thought students whose parents’ degrees would experience less stress- due to their parent’s support and advice in navigating college experiences- or more stress- due to their parents’ expectations for them to succeed.

It emerged that first-year students from academic households where at least one parent had a university degree exhibit higher stress levels than those from non-academic households, even though they didn’t differ in other respects.

One possible explanation offered by Nina Minkley from the Behavioral Biology and Didactics of Biology group at RUB, “is that children of academics tend to go to university even if their academic performance isn’t expected to be successful, based on their school grades. Children of non-academics, on the other hand, can only win and are therefore probably less stressed.”

Why Do Young Adults Compare Themselves to Their Parents?

It is natural to want to follow in your parents’ footsteps and live up to their perceived expectations, but it is important to remember that young adults often overestimate what their parents expect of them. Young adults are more likely to project the unrealistically high expectations they have for themselves onto other people. Similarly, they are more likely to project their personal fears of failure and disappointment onto others. Separating personal fears and expectations from other people’s expectations may help young adults justify the pressure they put on themselves to succeed or please their parents.

This study revealed that another possible reason for higher levels of cortisol found in the hair of students whose parents had gotten degrees is that they may have internalized the belief that failing classes or dropping out of college would affect their social status and they would miss out on many of the experiences their parents would be able to share with them. This goes beyond financial success and extends to wanting to share similar values.

While it is normal for parents to take pride in their child’s accomplishments and jump to the rescue during their child’s struggles, it is important for both parents and their children to remember that their journeys are individual–both their accomplishments and their difficulties. In order to overcome one’s fear of not measuring up to others’ expectations, it is important to question where those beliefs about oneself came from and who sent those messages.

Many times, young adults who have dropped out of school or decide to take a gap year come to us with a belief system rooted in self-doubt. They don’t believe that they can be successful or they don’t believe they have what it takes to step up. When we begin to ask questions about goal-setting, we’ve recognized that many young adults do not have a clear vision of what personal success looks like for them, especially if they have spent a lot of their adolescence trying to fit in with their peers and wanting to please their parents.

Staff help students set both short and long term goals to accomplish in the coming months at Foundations. After goals are set, mentors help students create a schedule of concept areas to work on every week so that steps are taken to achieving these goals. This helps students practice how to identify goals based around values, not just to-do lists. As a result, they are better able to set goals that are realistic for them based on their own strengths, passions, and experiences. We offer counseling on how to re-enter postsecondary institutions after time off, how to manage feelings of anxiety and self-doubt, and how to defend one’s personal goals in conversations with others without letting self-defeating thoughts get in the way.

Foundations Asheville is a young adult transition community. The program serves young men and young women ages 18-24, who are looking to acquire the tools to make the transition from adolescence to adulthood.